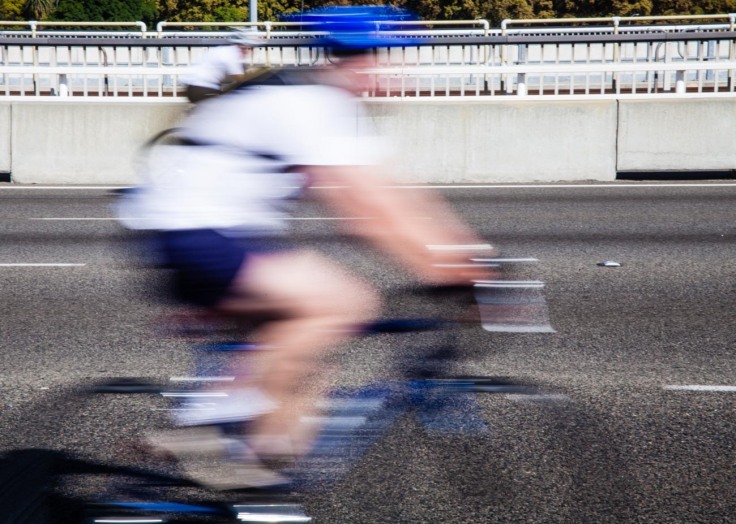 I’ve said in a Why selecting a new camera is like selecting a new date (or TV) that it’s not the camera but the person with their finger on the shutter button that makes or breaks a great photo.

Well just to contradict myself, sometimes it is the gear.

Having certain equipment can give you shots that you may not be able to get without it.

A sports action photographer won’t get some of the shots he would like if the auto focus in his camera is slow.

Cameras with more settings will generally have more flexibility and therefore give the photographer choices.

Let’s look at what equipment can give you:

It gives opportunities to create something imaginative.

For instance, with some of the filters that are part of almost every camera today, including smartphones, you have options to give your image a Grainy Film, Pop Art or Sepia old worlde tone look.

The image below is a combination of a couple of filters. 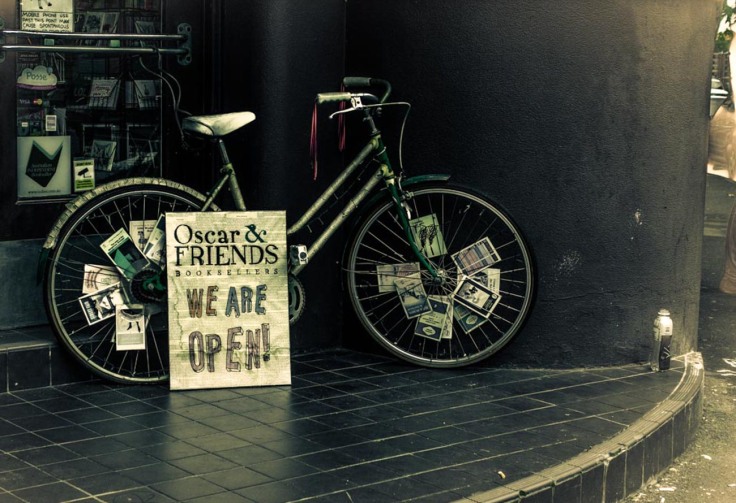 When you are taking images of an event that has motion you generally need a high number of frames per second (FPS) to capture several images at a time.

Some cameras have high FPS and some lower and that can make a big difference.

Conversely if you wish to blur motion then you need a camera that will allow a slow enough shutter speed.

That may not always be possible especially in bright light. So, a ND (neutral density) filter can be added so that the amount of light entering the camera is reduced.

4 The ability to take images in low light part 1

There’s no doubt that modern cameras can almost see in the dark.

However not all cameras are created equal. Even though there are cameras that have ISO rating in the 100’s of thousands they may not give the crisp clear images you want.

Why is ISO that important? Well to give you a personal example; when I was first learning photography, back in the film days, I was on a gorilla safari in Uganda.

The forest we were in was dark and as we got a view of the gorillas I snapped away not understanding that I should have had a film with a much higher ISO.

The images were developed some time later and were so disappointing.

Blurred because the camera had a slow shutter speed due to the lack of light.

A priceless experience that was never properly recorded!

Before digital, the ISO rating you had on the film meant that you were locked in for however many frames there were e.g. 36. Now you can change the setting per frame.

Film also only went up to around 1600 and even then, you got a grainy image which is OK if you want to depict a moody grainy photo but not so good if you wanted something crisp and clean.

So, yes, some cameras will give you some great images and high ISO negating the need for tripods or other ways of holding the camera still but not all.

My wife’s camera (granted it’s a few years old now) is ok up to 1600 after that the grain is quite noticeable.

5 The ability to take images in low light part 2

Image stabilisation can really help if you need to take images in low light or with slow shutter speeds. In some cases, that can eliminate the need for a tripod.

6 The ability to take images in low light part 3

I’ve always hated carrying and using a tripod but now with these lightweight models and the fact that the cameras are now a lot smaller and weigh less it’s not so much of a burden to carry one. Using it – well that’s still another matter but I will say if you are taking images of products especially in low or artificial light then it’s a valuable tool.

With a tripod, you can take yourself out of the equation and with a wireless (or wired) remote you can take images of subjects reasonably stress free and creatively.

Bokeh is the term used for making the subject stand out from its background by ensuring that the subject is in sharp focus and that the back ground is blurred.

The right equipment can allow you to create an image with great Bokeh.

The equipment for this is a little more complex. If you have a full frame camera, then it’s relatively easy with even the package lens to get a reasonable bokeh.

Where it gets tricky is with mirrorless (there is the odd full frame mirrorless but for this purpose, we’ll cater to the majority).

Any none full frame camera is very much dependent on the lens and couple of other factors like distance and zoom.

So, that was my alternative view on the importance of equipment.

Let me know in the comments section below.

As you’ve got this far why not sign up HERE now to get a free guide on how to start improving your stock and marketing photos.
You’ll also have exclusive content delivered to your inbox.