Upper Slaughter in the Cotswolds photo

The village of Upper Slaughter in the Gloucestershire Cotswolds is one mile away from Lower Slaughter and sits on a gentle grassy slope above the stream that connects the two villages.
Once the village was dominated by a Norman castle but all that can be seen of it today are the remains of the motte and bailey.
This is quintessential Cotswolds in all its glowing golden beauty. The River Eye trickles its way through the hamlet on its journey to join the River Wind near Burton-on-the-Water, the river is so low here that the road runs through it at a ford and there is a series of tiny footbridges which enable residents and visitors to pass from one side to the other.
“Slaughter” was probably an Old English corruption of the Anglo-Saxon place-name “sclostre,” which means “slough” or “muddy place,” and that the family slaughter that owned the land and villages unusually took its name from the locality. 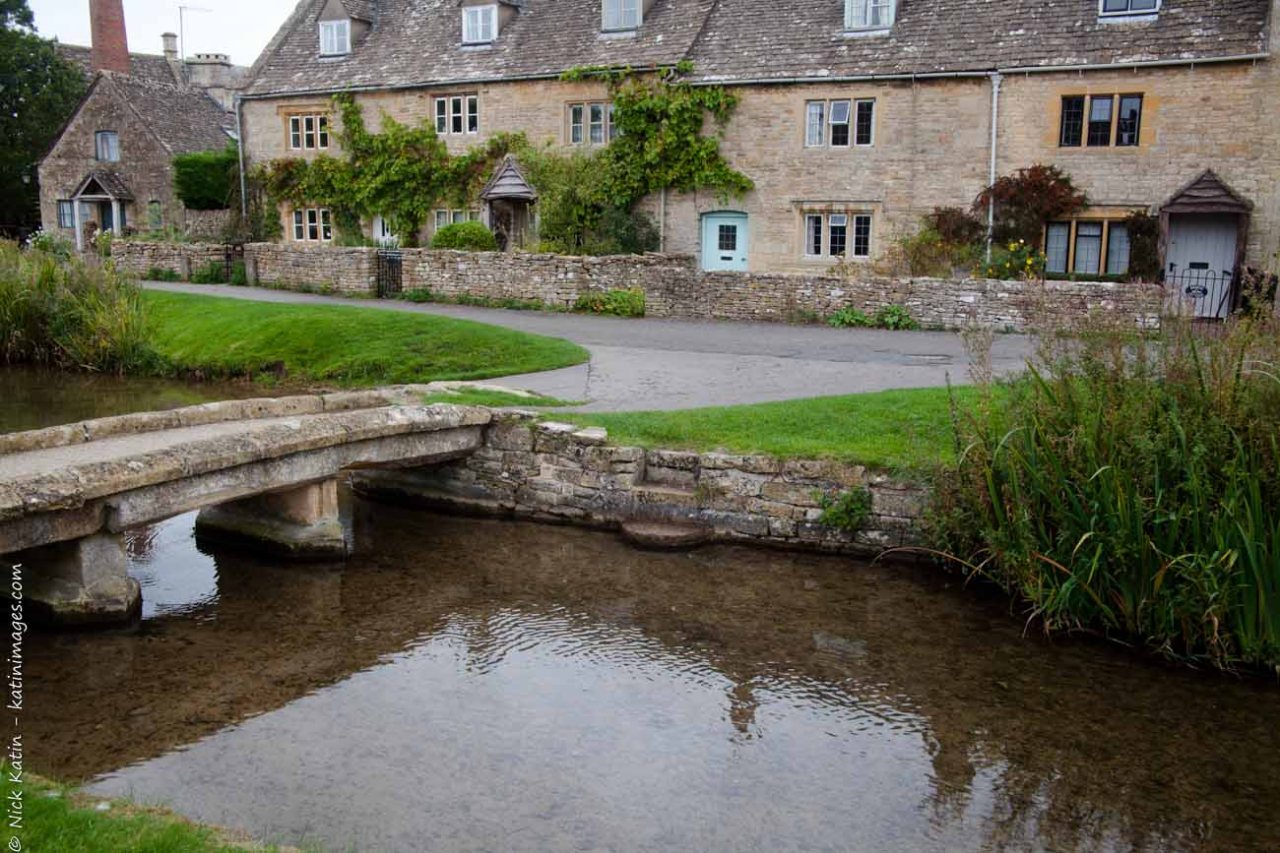 Upper Slaughter In the Cotswolds, England